Finnish film ‘The Blind Man Who Did Not Want to See Titanic’ was the biggest winner sweeping 3 major awards while Fabien Gorgeart’s ‘The Family’ won the Best Director. Eight other prizes were awarded .

The “Tiantan Award” received 1,450 submissions in total worldwide, among them 1,193 are foreign films 88 different countries.

This year’s awards include:

Jaakko is blind and disabled, tightened to his wheelchair. He loves Sirpa. Living far away, they have never met in person, but they meet every day over the phone. When Sirpa is overwhelmed by the shocking news, Jaakko decides to go to her immediately despite his condition. 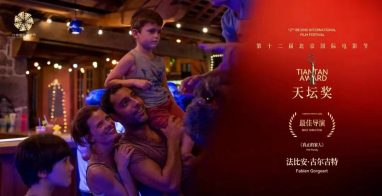 Simon, a 6-year-old boy currently placed by social services, is about to meet his biological father, a widower who wants the custody back. This event causes an earthquake in the life of the adoptive mother. 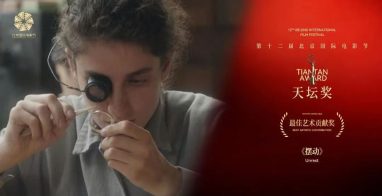 New technologies are transforming a 19th-century watchmaking town in Switzerland. Josephine, a young factory worker, produces the unrest wheel, swinging in the heart of the mechanical watch. Exposed to new ways of organizing money, time and labour, she gets involved with the local movement of the anarchist watchmakers, where she meets Russian traveller Pyotr Kropotkin. 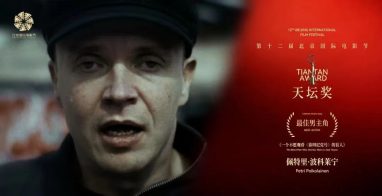 BEST ACTOR
Petri Poikolainen of ‘The Blind Man Who Did Not Want to See Titanic’, Finland 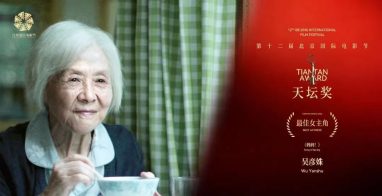 Wu Yanshu (born 1938) is a Chinese actress. Wu is considered a National Class-A Actor in China. Wu first garnered recognition for her acting in 2016, when her performance in ‘Finding Mr. Right 2’ and earned her a Golden Horse Award nomination for Best Supporting Actress. Her film breakthrough came in 2017 with her performance as the grandmother in the drama film ‘Love Education’, for which she received Best Supporting Actress nominations at the 54th Golden Horse Awards, 37th Hong Kong Film Awards and 12th Asian Film Awards. For her role in ‘Relocate’, she won a Best Supporting Actress at the 31st Golden Rooster Awards, the Chinese equivalent of the Academy Awards. 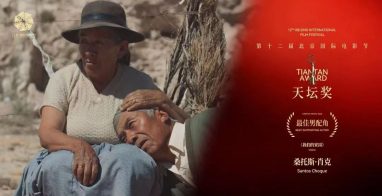 In the Bolivian highlands, an elderly Quechua couple has been living the same daily life for years. During an uncommonly long drought, Virginio and his wife (Sisa) face a dilemma: resist or be defeated by the environment and time itself. 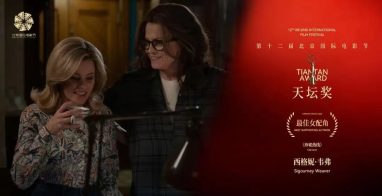 Susan Alexandra “Sigourney” Weaver (born October 8, 1949) is an American actress. A figure in science fiction and popular culture, she has received various accolades, including a British Academy Film Award, two Golden Globe Awards, and a Grammy Award, in addition to nominations for three Academy Awards, four Primetime Emmy Awards, and a Tony Award. She was voted Number 20 in Channel 4’s countdown of the 100 Greatest Movie Stars of All Time, being one of only two women in the Top 20. 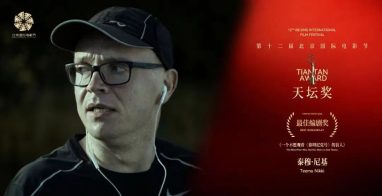 BEST SCREENPLAY
Teamu Nikki, ‘The Blind Man Who Did Not Want to See Titanic’, Finland 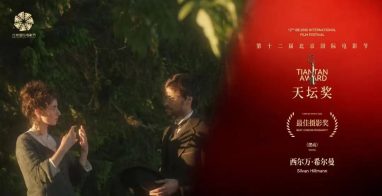