British films The Father (2020) and Pinocchio (2020) have been nominated for the Best Foreign Film at the 34th Golden Rooster Awards in Xiamen, China. 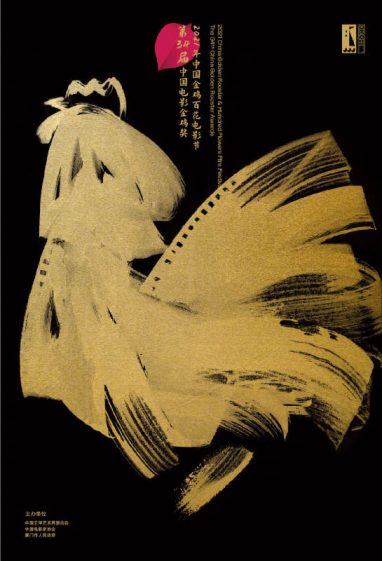 Launched in 1981, the Golden Rooster Awards is sponsored by the China Federation of Literary and Art Circles and the China Film Association. This year’s ceremony will be held in Xiamen, China from December 28th to 30th. Among all, British films The Father (2020) and Pinocchio (2020) (both received a theatrical release in China this year) have been nominated for the Best Foreign Film category. BFI’s backed After Love (2020) has been selected to enter the main competition of the Awards.

In addition to competition and awards, this year’s Golden Rooster also established a festival screening section where local films and international films are selected for exhibition. Different thematic sections were curated including one dedicated to Hong Kong cinema. Among others, British-Portuguese film Listen (2020) is one of official selection for the festival’s screening section.