Lasting for 3 months from February 12th to May 12th, Chinese Cinema Season is the largest online film event dedicated to Chinese-language film in the UK and Europe, co-presented by Trinity CineAsia, Filming East Festival and UK-China Film Collab.

A new curated programme “Hong Kong, Reimagined” is set for launch today on April 6th. It will run until May 12th and showcase classics, hidden gems, latest releases as well as new talents emerging from the Hong Kong film scene.

UK-China Film Collab has teamed up with Academy of Film, Hong Kong Baptist University to bring four UK premier student films to our audience. They will be available for free for the full duration of the programme.

A Q&A session will be held on May 8th, 13:00 BST with the creators of each film, hosted by Nick Kouhi, a recent graduate from the National Film and Television School. This will be a good opportunity for film students at UK universities to discover some international talent and to explore the future of Hong Kong’s film industry.

From drama and documentary to animation, the films vary in genre and medium, offering the audience with a rounded perspective of the creative styles at work at Hong Kong Baptist University. The films explore a number of social and cultural issues, some being inextricably linked to the debate surrounding Hong Kong current affairs. We also invite our audience to vote for their favourite student film in the programme.

More films will be added to the curated programme throughout April and May. A discussion panel and a series of exclusive Q&A events will also be announced soon. 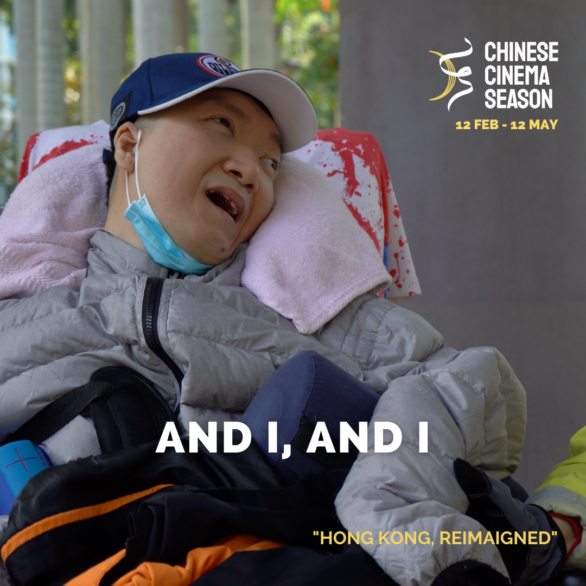 “This film is my directional debut, with an occasional reconnection with this family with unconventional stories to uncover.”

Lam Yan Yue’s debut film documents the life and experiences of a single mother, Judy, and her disabled son Peter. Judy opens up about the past, recalling raw, emotionally challenging memories of Peter’s birth and his absent father. At points, Lam feels like a fly on the wall, capturing beautifully intimate moments of Judy interacting with her son, the most notable being those involving music.
Here are the residents of Hong Kong who may have gone unnoticed and unheard, and yet with Lam’s vision they have been given the chance to tell their story, and it is an extraordinary one.

Lam Yan Yue was born in 1997 and based in Hong Kong. Upon recent graduation from film school, the documentary “And I, And I” was made as a directional debut. Her goal is to be a documentary filmmaker. 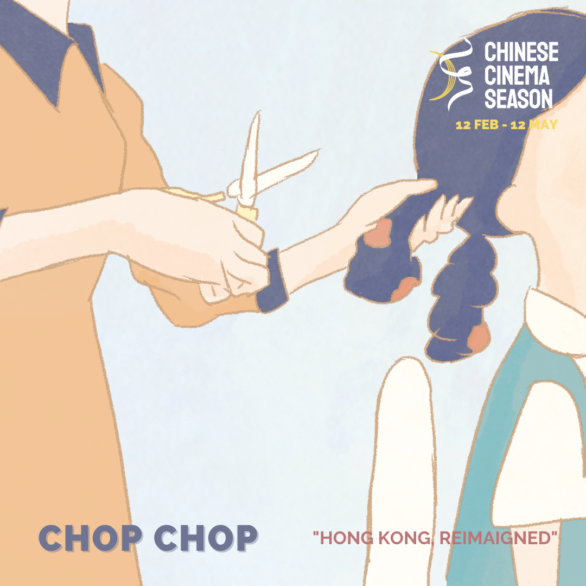 This short film observes the morning routine of a mother and daughter, who braids the girl’s hair so tight it leaves her with a sore scalp. This overbearing procedure is seen by the mother as a gesture of intimacy, love and tradition, but the child is left confused and wondering why she cannot do what makes her happy. Tsang’s five-minute animation is full of metaphors to unpack, especially given the context of Hong Kong’s current state of affairs.

Tsang Yuk Lui received her bachelor’s degree in Animation and Media Arts from the Academy of Film, Hong Kong Baptist University in 2019. 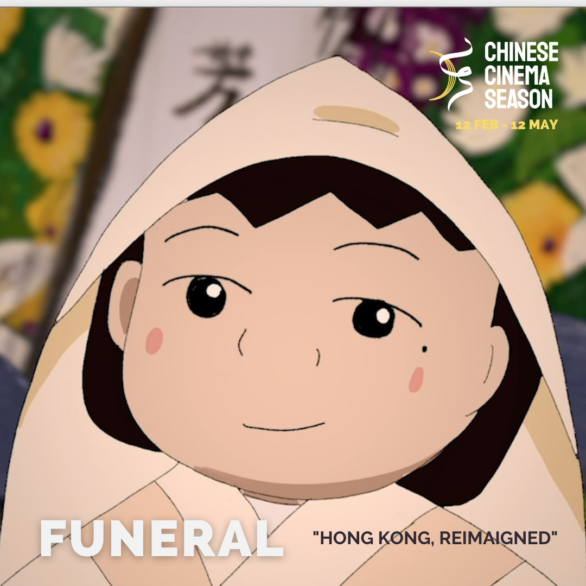 In this short film a grandchild goes through the painstaking process of understanding the death of a grandparent. At the funeral, the child’s vivid imagination explores abstract scenarios of the grandmother in the afterlife. With themes of death, acceptance and rebirth, Yiu Wan’s animation, like Tsang’s “Chop Chop”, has metaphors to be discussed when addressing Hong Kong’s future.

“Funeral” Is Yiu Wan Yin (Anna)’s debut film. She is a student at Hong Kong Baptist University and has a passion for animation. In her words: “animation has the power of creating and bringing things alive as it appears in real life. 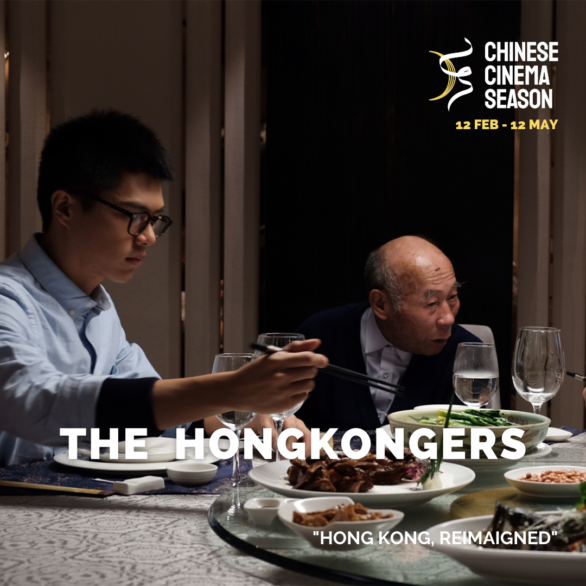 This family drama written and directed by Ian Lui follows the relationship of a grandson and grandpa living in Hong Kong. The two characters are at each end of the political spectrum, their differences having amounted to create tensions in their relationship. They are forced to collaborate, however, when the grandfather’s ancestral home on the mainland is at risk of demolition. This short is a powerful demonstration of how shared experiences can illuminate the importance of compromise.