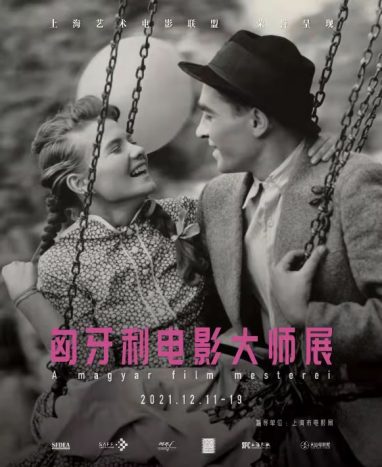 Here is the full programme of this year’s Hungary Film Masters Season (December 11 – 19):

As UK-China Film Collab always advocate, the UK is behind Europe in promoting its national cinema in China, the biggest consumption market for foreign language films. We are committed to inventing solutions and support mechanism to tackle this challenge. We are open to potential partners to get in touch with us to explore how we can make British cinema more visible to the Chinese audience.