Documentary ‘In Pursuit of Light’ will be available for streaming in the UK from 16 December. 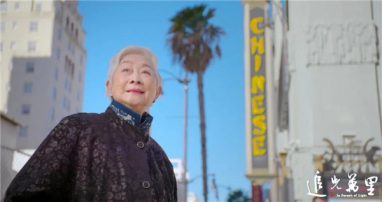 The evolution of Chinese film is the subject of an enticing documentary that premiered on Friday.

Featuring dramatic reconstructions of historical moments and the stories of trailblazers, In Pursuit of Light follows Chinese-born American actress Lisa Lu, 95, from Los Angeles, to Beijing, Shanghai, Hong Kong and Guangdong province, as she reminisces about, and sheds light on, influential works that helped define the early development of Chinese film.

Lu is a legendary actress of Chinese ancestry who forged a pioneering path to Hollywood and has been active in the film industry for more than six decades and counting. She has received several influential awards and has featured in movies with such illustrious names as Marlon Brando, Henry Fonda and James Stewart.

The documentary reproduces fascinating stories from her early life. 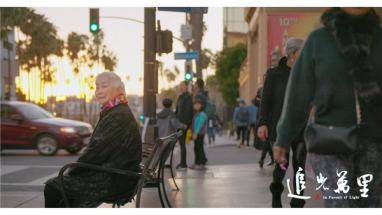