Liaoliao Wu from the University for the Creative Arts has been selected to join UK-China Film Collab as a member via the organisation’s Future Talent Programme 2022-2023. 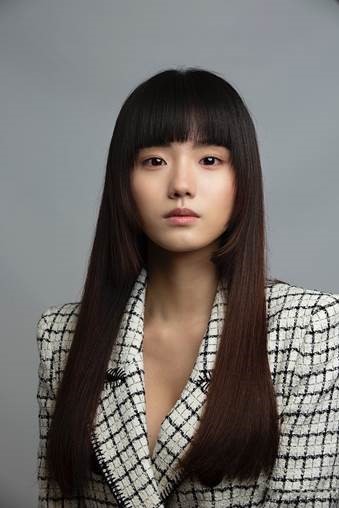 Here is Liaoliao’s introduction to her one-year project:

“I am currently a film PhD student at UCA with 7 years of international film production experience. I have worked on 10+ international films and directed, produced short films independently. While doing my PhD in the UK, I am also working as a key member at the Beijing Silk Road Cultural Development Association, which is part of the State Council of China.

My proposed one-year project for the Future Talent Programme is a 90-minute co-production film script which will combine enquiries about gender and other social issues. The filming is scheduled for the following year after the script is finished. ”