Odyssey Panel 1｜Twin Flame: the Reception of British Cinema Among a Chinese Audience

What is a ‘Twin Flame’? A ‘Twin Flame’ can be described as a deep connection between two people, or perhaps two nations. This panel, convened and presented by Lily Collinson and Leo Dong, will discuss the reception of British films in China in the hope of reinforcing this ‘twin flame’ connection between our nations, through a mutual appreciation of cinema.

How are UK films received by a Chinese audience? Using data from sites such as Douban, the panellists will discuss the reception of the following British films in China: 1917, Death on the Nile, Earth: One Amazing Day, Harry Potter and the Philosopher’s Stone, Kingsman: The Secret Service and Sense and Sensibility. The appeal of these films to a Chinese audience varies from the charm of gentlemen and ‘Britishness’ to fan culture and fraternity.

The panel will explore the reasons for the relative success or failure of the films by analysing reviews, translated by Leo Dong, from Chinese cinephiles and evaluate the reasoning for their positive or negative perception. The panel hopes to answer what makes a British film successful in China and how the reception of British films in China can be improved in the future.

1.Presentation by Leo and Lily, including discussion: 30-45 mins. 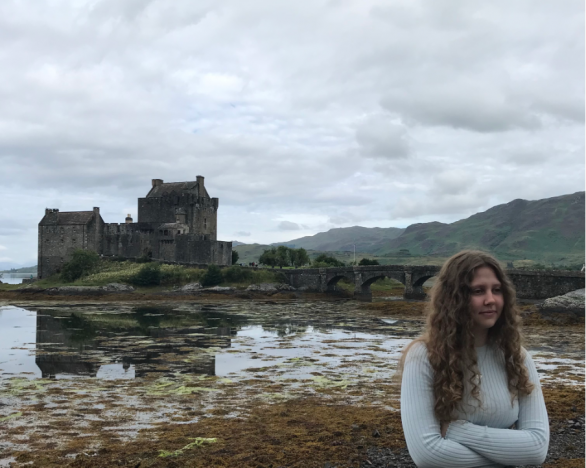 Lily Collinson is a second year Chinese and Spanish Studies student at Lancaster University. As Lead Literary Curator and Publicist at UK China Film Collab, her project is the curation of a film journal, named ‘Twin Flame’, collating cross-cultural discussion between British and Chinese students. She will spend her third year at the National Tsinghua University in Taiwan, before she will commence her dissertation on ‘Chinese Film and the Body’ in her final year. 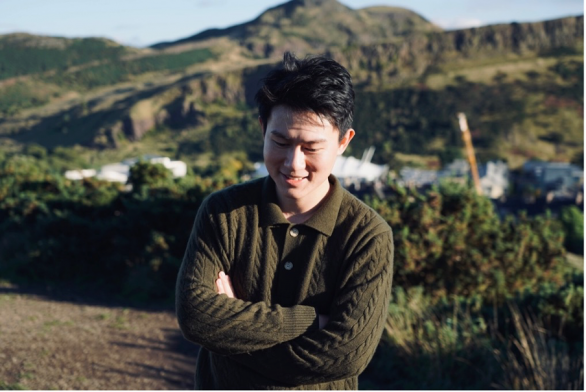 With a cross-cultural background and international producing experience, Leo Dong used to work in the Chinese ad industry for 3 years.He worked in the film crew for the Untamed, directed its behind-the-scenes documentary. He currently studies film directing at the University of Edinburgh as a postgraduate.

Odyssey aims to empower a shared appreciation of film, to create an inclusive cinematic experience, and to encourage cross-cultural understanding. From 10th May to 10th June 2022, with more than 40 films in 8 curated sections, 10 panel discussions and many inspiring Q&A sessions, we will bring you a whole month of outstanding and innovative Chinese cinema that promises to illuminate your mind. The festival will not only introduce the latest young Chinese film talents to the UK audience, but also provide forums for professionals to exchange creativity and business ideas.