Odyssey: a Chinese cinema season’s “Women Through the Lens” section starts from 27th May

With the aim of promoting more open communication in this turbulent and challenging time, Odyssey showcases Chinese society’s diverse culture and aesthetics to British audiences through a focus on  contemporary Chinese film. From 27th May to 2nd June, our “Women Through the Lens” section spotlights 7 Chinese films exploring the nature of womanhood. The work of these female directors delivers nuanced and delicate portrayals of Chinese women’s plight and struggle in modern society.

Wind portrays a mother and a daughter from Tibet who daringly challenge old traditions; Love Conquers All questions whether love conquers or devours through a tragic love story; Spring Tide explores deeply ambivalent mother-daughter relationships over three generations of women under the same roof; One Summer probes an array of societal issues including intimacy, education, and Chinese medicine from a woman’s perspective; while Chang’E investigates people’s sense of isolation and desperation for love by ironically juxtaposing the image of an ethereal mythical goddess with an exhausted middle-aged factory worker.

Since the launch of our programme, two new titles have been added to this section. Only You Alone takes us on a journey through the struggles of a young girl with epilepsy trying to realise her dream of dancing. We are also honoured to have Xie Fei’s Girl from Hunan with us, a pioneering work from the 1980s that reflects on and criticises the tragic situation of women trapped in feudal, traditional marriages.

Single film and special passes can now be purchased via the festival’s official website – odysseychinesecinema.uk. The festival offers a range of options, including a festival full pass, a section pass, as well as a standard single film rental to meet different needs. Hosted by Shift 72, the festival’s official platform is now live: users can register an account to preview trailers and access other information about all of the selected films. 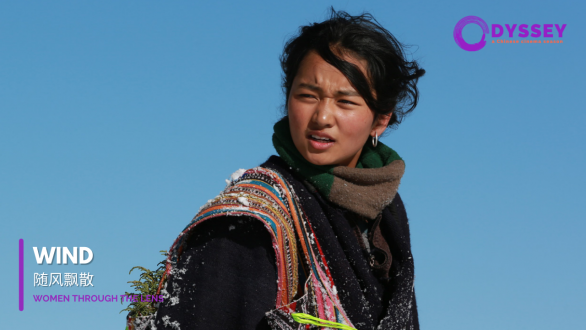 Gelak is an illegitimate child living with her mother Samdan in a remote Tibetan village, where women are not allowed to join the Sang Offering to the Sacred Mountain. Samdan has always relied on men for a living, and Gelak has been treated as a vicious witch by the villagers. Fed up with the prejudice she has to face, Gelak decides to challenge the village’s traditions and fight for herself … 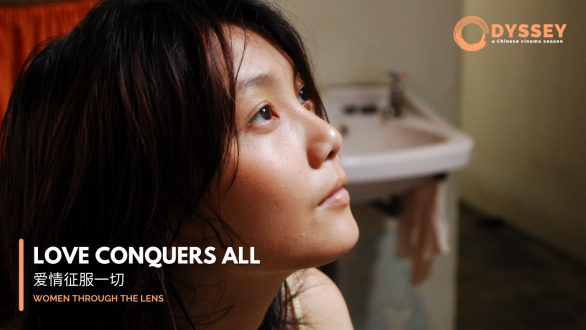 Ping has come from the northern city of Penang to Kuala Lumpur to work with her aunt. There she meets John, a young man who keeps trying to approach her. Ping feels increasingly attracted to John, and although she has a boyfriend in Penang she is drawn more and more into his world. Ping loses herself in her love and does all she can to keep John. 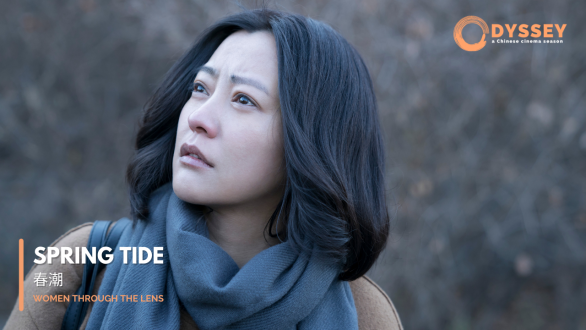 Three generations of women in modern China. Guo, an investigative journalist trying to write under difficult circumstances, still living in her family home. Her daughter, on the cusp of adolescence. And her mother, who makes up for life’s hardship in her autumn years, is always ready to criticise her adult daughter and her life choices. 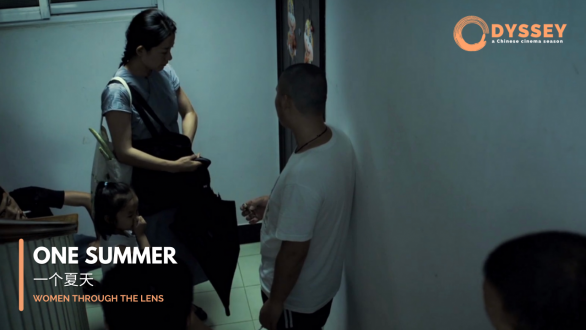 Out of the blue one day there’s a knock at the door and Xiaoping is arrested. His wife Zhen and their daughter are left in the dark about what he’s been accused of, where he’s been taken, and who exactly is responsible for his arrest. Zhen must try to lead a normal life for the sake of her daughter and find out what has happened to her husband. 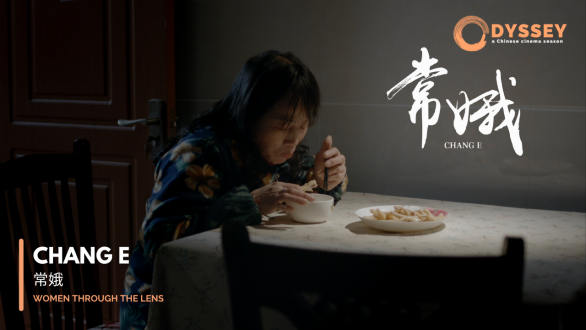 Xiaoxiang, a 55-year-old machine operator, lives in a rural Chinese area with her idling bachelor son. There, she meets a man who makes a living by arranging “Zaku”, a local Death Ceremony. Although their hearts inch closer together, nothing can change the fate of Xiaoxiang’s caged life. 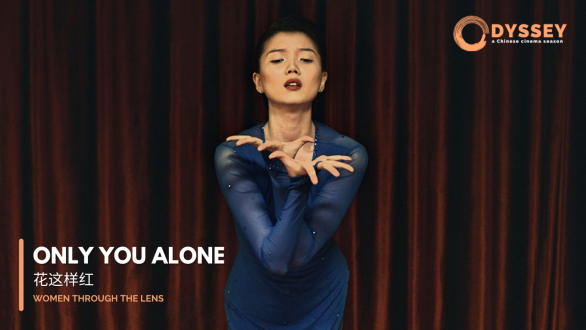 Without parents, suffering from epilepsy, a girl named Li Chi lives a marginal life in a city of northeastern China, living on the meagre income of a part-time job in the cinema. A kind boy breaks into her emotional world and gives her some hope, but leaves because of his mother’s opposition. A little later, her aunt sells the only apartment where she could live. Her epileptic seizures and sense of  abandonment push Chi towards the abyss of loneliness. However, her inner desire to one day become a Latin dancer never fades. Will this desperate girl still be able to flourish in a life bathed in light?

A Girl From Hunan 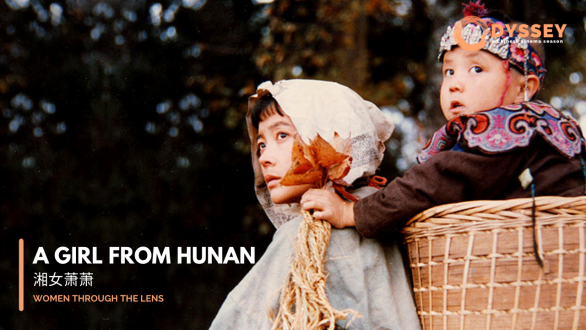 The heartbreaking tale of a young girl sold into an arranged marriage with a 2-year-old boy whom she must raise as his nanny until he is old enough to marry her. She is expected to honour tradition and toe the line so far as social proprieties are concerned. But the young girl rebels against the edicts of her elders, until she falls in love with another man at the age of 16…