More than 60 films in 8 curated sections, 10 discussion panels about UK-China film collaboration and exclusive Q&As – Odyssey: a Chinese cinema season is the biggest festival for Chinese-language films in the UK.

Launching on 10th May and lasting for one month, Odyssey will take place in a hybrid format in 2022. The festival seeks to introduce young Chinese-speaking film talents to the UK audience, as well as to provide a forum for exchanging creative and business ideas. We are pleased to announce four award categories this year at Odyssey, to acknowledge talented young Chinese filmmakers, while also recognising the power of film in building cross-cultural understanding. 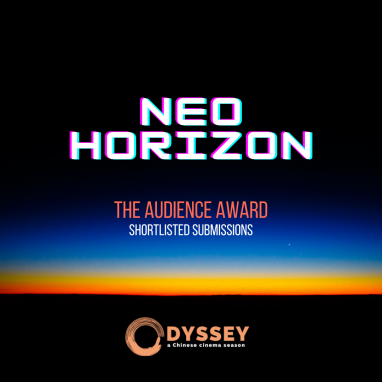 The curation team of Odyssey released an open call between 6th January and 20th February 2022 to invite short film submissions from around the world. We received 123 submissions in total. Four rounds of review were conducted by the curation team, followed by heated discussions and an internal vote to conclude a final rating. The curation team selected SIX outstanding shortlisted films from the submissions.

Each member of our audience is invited to be the juror of this award category and an online voting system will be opened up when the festival platform launches in May. 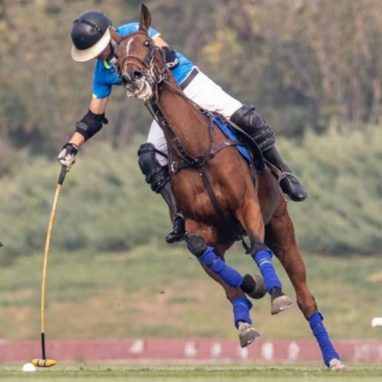 This award will be given to the best feature film selected from our festival programme this year. A vote will be conducted internally by the festival’s organising committee as well as the award sponsor, Lawrence Wing Nap Geung.

Lawrence’s academic background comprises an MSc in Knowledge Engineering. In 1996, he founded his own IT consulting business in the UK, and after considerable expansion relaunched his company as Commerce-Connections in 1999, specialising in business-to-business Electronic Data Interchange.

After 15 years of personally investing in profitable luxury homes in London, Lawrence has been sought out to advise and assist other affluent investors with their central London property ventures. His success spurred him to found Centurion-Connections, with the goal of enabling others to benefit from the current attractive yields and security that prime central London property provides. Classic cars and polo are his other passions: Lawrence has an impressive personal collection of rare cars and is an active polo player, frequently playing for the King Kong Polo Team, which he sponsors.

Picture Caption: Lawrence and one of his polo ponies, playing for the King Kong Polo Team.

Lawrence has recently turned his interest to the film industry, and is working as Executive Producer on a new international film. 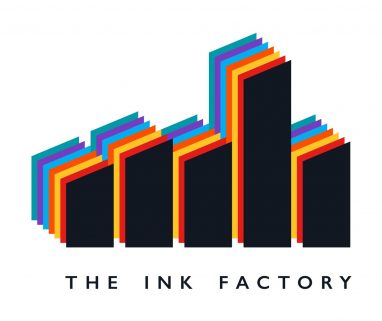 This award will be given to the best short film selected from our festival programme this year. A vote will be conducted internally by the festival’s organising committee as well as the award sponsor, Simon Cornwell from The Ink Factory.

The Ink Factory is an award-winning independent studio with global reach, founded in 2010 by Stephen and Simon Cornwell, sons of novelist John le Carré. The company’s productions include global hit television series The Night Manager, and The Little Drummer Girl, directed by Park Chan-wook. Both are based on le Carré’s work.

In 2021, in partnership with the company 127 Wall and with support from the BFI, the company began developing its Asia slate to bring le Carré’s stories to life in Asia, and to bring the voices of Asian creators to a global audience. The Ink Factory’s first Asian project is currently in production and will be released later this year. 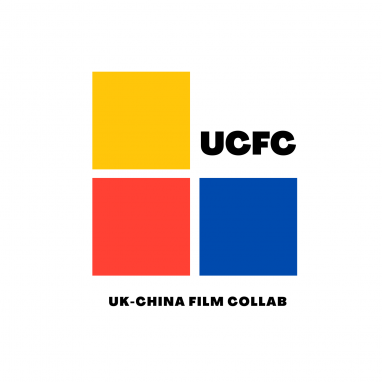 The UCFC Founder’s Award for the Best Impact Film

This award will be given to a film selected from ALL the films on our festival programme, including both short and feature categories. The winner will be a film that carries the greatest potential for social impact, in line with the founding missions of the UK-China Film Collab (UCFC). What type of film can best inspire and encourage film-related collaboration and cutting edge debate between the UK and Greater China? This is an ongoing deliberation and it will inform the judging criteria for the category. A vote will be conducted within UCFC involving both its current and past members.

UK-China Film Collab is a UK-registered non-profit organisation, a rising NGO that focuses on its unique missions and advocacy, founded in 2020 by Dr Hiu Man Chan.

Odyssey aims to empower a shared appreciation of film, to create an inclusive cinematic experience, and to encourage cross-cultural understanding. From 10th May to 10th June 2022, with more than 40 films in 6 curated sections, 10 panel discussions and many inspiring Q&A sessions, we will bring you a whole month of outstanding and innovative Chinese cinema that promises to illuminate your mind. The festival will not only introduce the latest young Chinese film talents to the UK audience, but also provide forums for professionals to exchange creativity and business ideas.