The appearance of China as a modern nation has shaped the concurrent emergence of new cinematic styles. However, with all of that excitement, the visibility of Chinese films are still limited in the UK since the UK audience may only recall older generations of Chinese filmmakers like Zhang Yimou (Known for the Raise The Red Lantern) and Chen Kaige (Known for the Farewell My Concubine). Chinese language films rarely appear anywhere other than at film festivals, art-house cinemas, or digitally on demand. Therefore, the fluidity of foreign film distribution has complicated our understanding of international film culture, distribution, and exhibition of modern Chinese films across the UK. Innovative distribution methods might be the key to success, as it determines who gets to watch films, under what circumstances, and where.

Through this panel, Ethan aims to have an open debate with industry specialists from film distributors to academics in the UK specialising in Chinese cinema and international film distribution. Distribution strategies, translations, and UK-China film collaborations like co-productions could be referenced, along with discussions about the importance and impact of Chinese film releases on the UK audience. 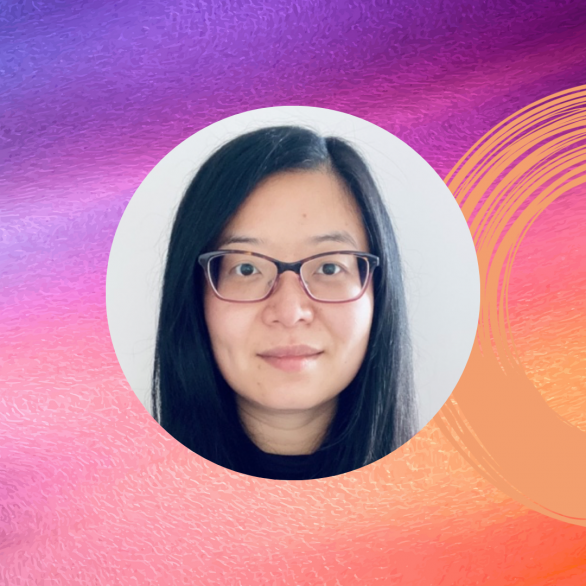 Dr Xiaochun Zhang is a Senior Lecturer in Translation Studies at the University of Bristol. Her research interests lie in the translation and distribution of films with a special focus on inclusive and accessible cinema. 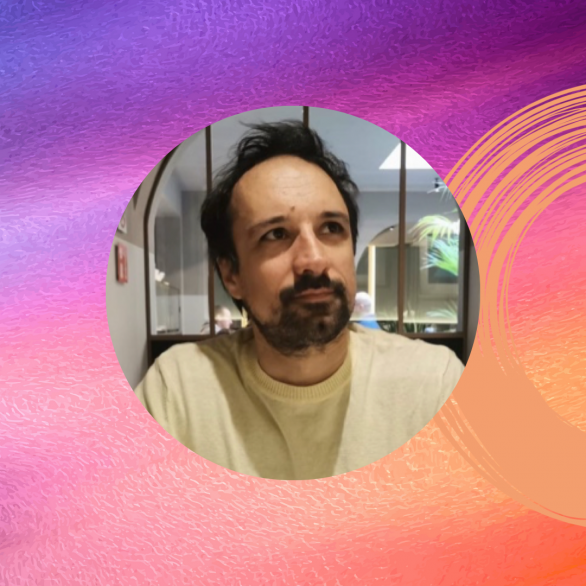 Cedric Behrel is the Co-Founder and Managing Director of Trinity CineAsia, an all-rights film distributor which had released some of the most prominent Chinese films in UK & Ireland cinemas recently, including YOUTH, NE ZHA, the biggest B.O hit animation in Asia, THE EIGHT HUNDRED and THE BATTLE AT LAKE CHANGJIN, which is the highest-grossing film in China to date, as well as films from up-and-coming film-makers such as Bai Xue’s acclaimed THE CROSSING. Cedric obtained a MA in Philosophy at the Sorbonne-Paris University before completing the MA Filmmaking programme at the London Film School. 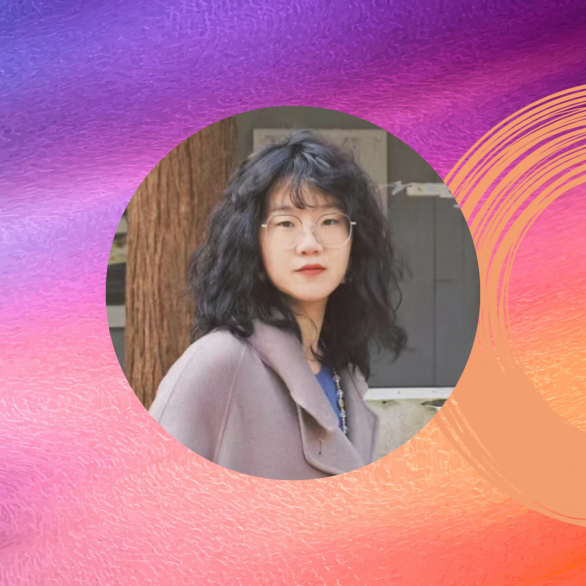 Charlotte Duanmu is the Content/Operations Manager and Film Festival/Event representative at CathayPlay, an emerging platform aiming to promote Chinese independent films and culture in the UK and worldwide through breaking free of the mainstream film industry and discovering more Chinese films/genres with social commentaries and different stylistics. She also works as an independent short film producer, practising on how to spread Chinese Indie Films & Arthouse Cinema worldwide. 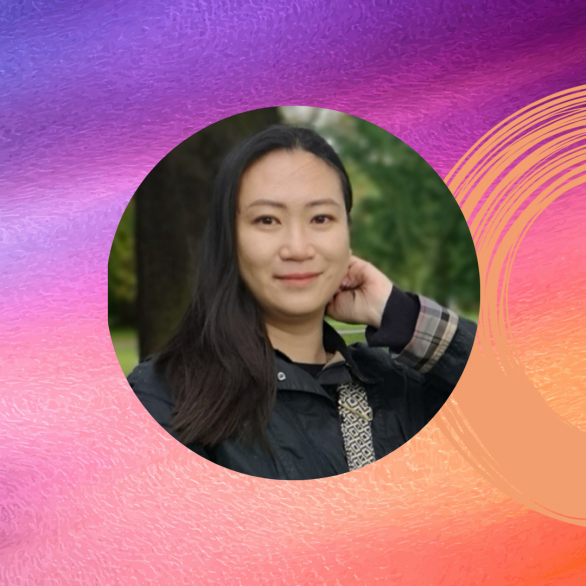 Dr Kiki Tianqi Yu is a Senior Lecturer in film at Queen Mary, University of London. She has researched on how philosophies in non-western cultures and approaches in other disciplines enhance our understanding of global cinema. Some of her works include documentary images and nonfiction films in China which were screened in numerous film festivals around the world such as IDFA. Her focus is on social, ethical, and aesthetic aspects of first-person expression, the essayistic nonfiction in non-western cinemas, amateur cinema, the political economy of international co-productions. The other area of her specialism lies in cinema and artists’ moving image in China and East Asia, especially in relation to eastern philosophies and aesthetics, on women’s cinema, ‘image-writing’ practice, and independent cinema culture.

Ethan is the Producer and International Film Relations Negotiator at the UK China Film Collab, member of 2021-2022 Future Talent Programme and ambassador for Odyssey: a Chinese cinema season. His research focuses on the impact of Chinese films abroad through stages of international collaboration, co-production, and overseas distribution. He has a lot of film producing experience, collaborating with numerous directors and international broadcasters such as NHK. His film reviews have been published at Easternkicks.com.