Film programming is a form of knowledge production. Whether the programmer is independent or part of an institution, their job is never merely to choose ‘the best films’ for their audience based on artistic merit alone. Their understanding of the world, cultural identity, and political perspective are always embodied in the programmes they compile – in turn influencing the perceptions of their audience. Hence, this panel asks what role a female programmer’s gender identity might play in her programming practice.

With the growth of many newly established film festivals in China in recent years, more and more female programmers have begun to appear in the spotlight, taking on positions of power. According to Dr Skadi Loist’s research in the German film industry (2019), producers’ gender identity is crucial to maintaining a gender balance in the film industry; this is evident in the fact that female producers work significantly more often with female writers and directors than male producers. This begs the question: is the same impact taking place with the rise of female film programmers in the contemporary Chinese film festival industry?

With such questions in mind, we have organised this discussion panel to focus on the rise of female film programmers in the contemporary Chinese film industry. This panel brings together four institutional and independent film programmers from different film festivals in China, to reflect on what changes their presence has brought about in this traditionally male-dominated field, as well as the challenges and dilemmas they encountered in their practice.

*This panel will be conducted in Chinese but is open to audiences from all backgrounds to attend. Simultaneous interpretation is available in English. 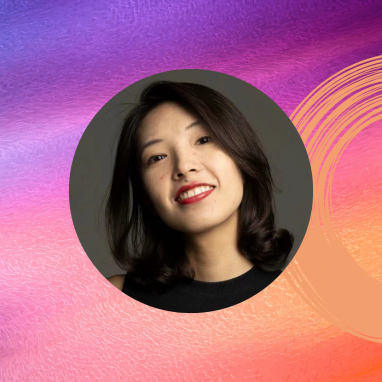 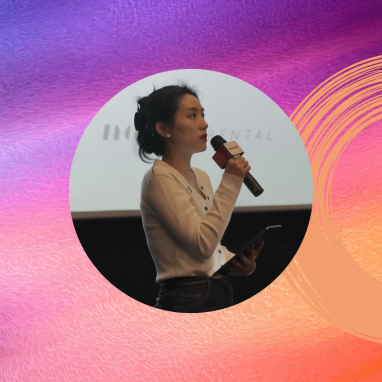 Sydney Lee graduated from the Communication University of China, majoring in Film Directing. She is currently the Programmer & Co-founder of The One International Women’s Film Festival of China (ONEIWFF). 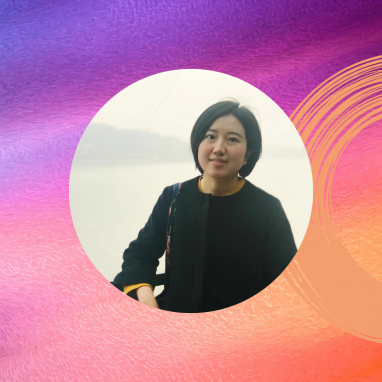 Shan Tong is a film researcher and programmer. She holds a PhD in Film Studies from the City University of Hong Kong. Her research focuses on documentary theory and practice, Chinese cinemas, transnational filmmaking practices of Chinese independent documentary and art film, and film festivals. She has published several academic articles in peer-reviewed international journals, including Studies in Documentary Film and Journal of Chinese Cinemas. Tong also works as a programmer at the Beijing International Short Film Festival (BISFF). 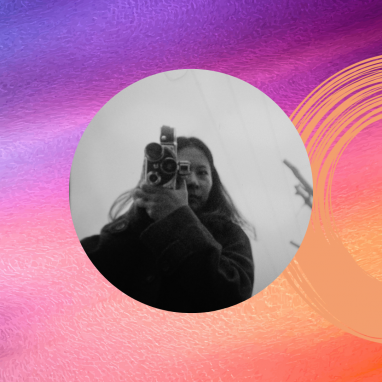 Xue Gu is a Manchurian-descendant filmmaker and curator. She received her Master of Arts from the Communication University of China. In 2020, her documentary The Choice was selected for the 42nd Cinéma du Réel Film Festival and the FIDBA International Documentary Film Festival. Xue Gu was also awarded the prize for emerging filmmaker at the Open City Documentary Festival. Outside of Gu’s filmmaking, she is also involved in many film-related activities, including being the co-founder and programmer for the Inner Mongolia Youth Film Week, working as a curator at the Fitzcarraldo Film Festival, serving as a primary judge at the FIRST International Film Festival, working as convenor at the Grassland Film Workshop, and contributing as a guest curator to the online film exhibition Contemporary Murmurings of China’s New Ethnic Minorities. 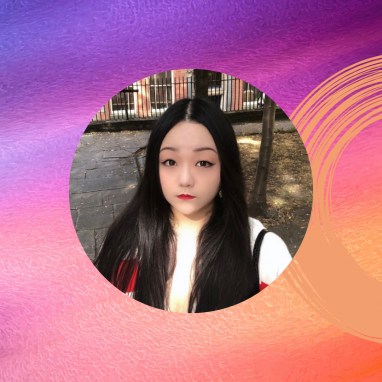 Liao Zhang is a final year PhD candidate in Film and Television Studies at the University of Nottingham. Her PhD project explores the representation of girl’s culture and post-feminist sensibility in contemporary Chinese girlhood cinema. Beyond her PhD research, Liao serves as Lead Women’s Film Programme Curator at the UK-China Film Collab, Training Officer at the MeCCSA PGN, Lead of Public Relations at the Odyssey: a Chinese cinema season, and Editor for Stanford Social Innovation Review, China.

A Special Thanks to Our Simultaneous Interpretation Support Team:

Dr Xiaoran Zhang was awarded a Doctoral degree in Film and Television Studies at the University of Nottingham. His doctoral research explores the online distribution practices of English-language television series in mainland China. His research interests also include audience studies, bullet screen studies, and censorship studies. His recent works have appeared in Participation and Streaming and Screen Cultures Asia-Pacific (2022).

Ethan holds a Master’s degree in Film and TV Studies from the University of Bristol. He also serves as Producer and International Film Relations Negotiator at UK-China Film Collab as part of the Future Talent Programme 2021-2022. He is also an A-Level Media tutor at Weston College.

I would like to thank the interpreters for their kind support of this panel discussion; it is because of their hard work that this panel can be available to both UK and Chinese audiences.