Foreign countries’ film exhibitions have been practised in cinemas in China for years, and there is a sophisticated model of organising a non-Chinese films season led by arthouse cinema chains or film distribution associations. Showcases regarding French, Italian, and German films have been annually screened in China in the past few years. Chinese audiences also enjoyed large-scale Spanish film seasons, Finnish film exhibitions, Japanese , and even Brazilian film seasons in the cinemas in the last several years. The organisational chain of foreign cinema showcases, together with audience groups have been well-developed by this special form of film screening, which gives foreign films that haven’t been officially screened or distributed in China another opportunity to meet today’s Chinese audiences.

The showcase of British films, however, compared with its’ fellow ‘western non-Hollywood cinemas’, is rarely screened in China. We can draw the conclusion that there hasn’t been a cross-city British film exhibition in China. It is, indeed, an intriguing phenomenon since:

This panel tries to analyse the rarity of British film exhibitions in China and disclose the underlying reasons by answering: 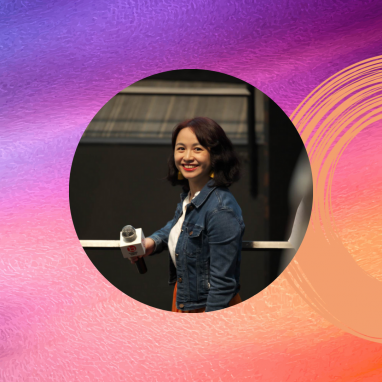 The Programming and Marketing Manager of Broadway Cinematheque Shenzhen, is a professional and experienced foreign cinema exhibition curator and organiser in China. She is also an experienced film producer for documentaries and feature films, who led the production of the documentaries Travel Around the World in 80 Days and The Search for China’s Blue Hole, and the feature film, My Dear Friend. Zita is strongly devoted to the charity sector. She used to work for NGOs in India and Mauritius. 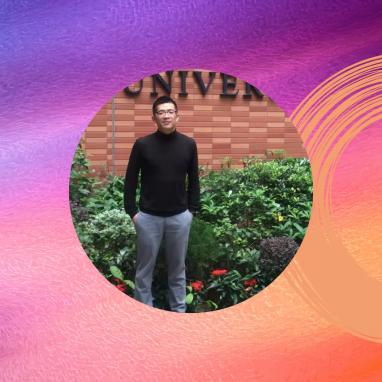 Bruce has been a Lecturer at Nanjing University of Aeronautics and Astronautics (NUAA) since 2018. He received a PhD in film studies from the Communication University of China. From 2017 to 2018, Bruce worked as a PhD student supervised by Prof. Dina Iordanova at the University of St Andrews in the UK. His research areas cover action films, Chinese modernism films and transnational cinema. 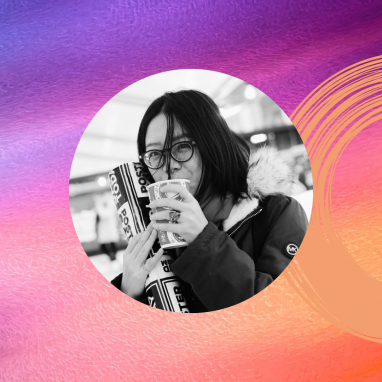 Xiaolian Qiu holds a Master’s degree in Creative and Cultural Industries Management from the University of Sheffield. She is now the International Film Curation Specialist of the UK-China Film Collab.

A Special Thanks to Our Simultaneous Interpretation Support Team:

Master of Science in Modern and Contemporary Art, University of Edinburgh