The presence of Chinese cinema is increasing in the west, but how often is it even mentioned in British journalism? The Chinese box office is hot on the heels of America’s, and it will likely become the largest and most successful very soon. Journalism plays a crucial role in bridging the gap between a film and its audience, so if the ever-expanding world of Chinese films is unrepresented in journalism, how can it find an audience in the West?

Martha’s research has been primarily based around collecting data to support her hypothesis that Chinese cinema is largely overlooked by British journalism. In this panel, Martha will share her findings so far, and discuss why the journalism on Chinese films is limited and what can be done about it. There will be time to ask questions and talk about the findings, and hopefully ignite a productive conversation about the role of journalism. 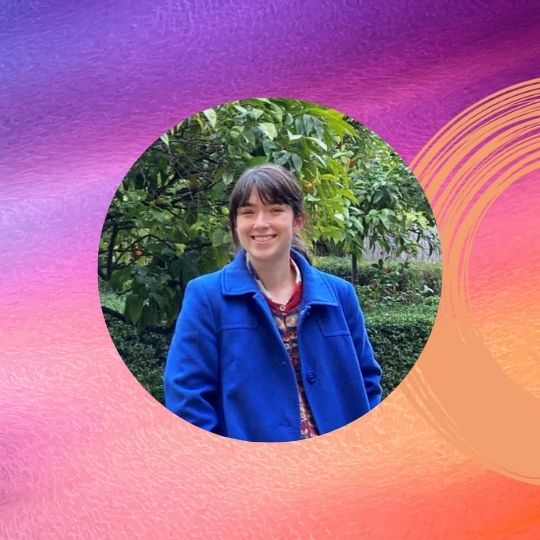 Martha is a third-year student of French studies and Chinese at Lancaster University and joined the UK-China Film Collab as the Journalism and Communications Specialist via the organisation’s Future Talent Programme 2021-2022. The goal of her project with UCFC is to change the way the British press covers Chinese films and inspire people to find out more about the rich world of Chinese cinema.