Septet: the Story of Hong Kong to premiere in the UK day-and-date

UK-China Film Collab will present the UK premiere of ‘Septet: the Story of Hong Kong’ day-and-date on 28 July at the Fulham Road Picturehouse in London.

Produced by Johnnie To, seven of Hong Kong’s leading filmmakers have come together to each direct a short film set in Hong Kong during one decade from the 1950s to the 2000s.

‘Septet’ previously had its world premiere at Cannes Film Festival in 2020 as an official selection. It has since toured many international film festivals and received positive feedback from critics. 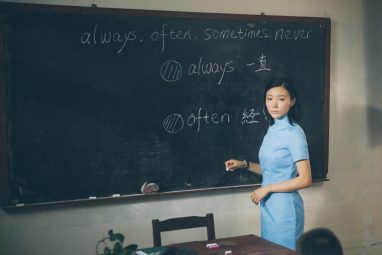 Septet: the Story of Hong Kong

Limited tickets are now on sales, book yours today.

To our regular audience and collaborators, it is obvious why we had to take up this film premiere project as a presenter. Our founding mission is to inspire and invent film related collaboration and constructive debate between the UK and Greater China. We hope that this film paints a more informed picture about Hong Kong, Special Administrative Region of China and its complexity which it did not deserve from international media in the past few years.

Hong Kong continues to be an important hub to connect the East and the West in our heart. This film shall tell you why.